Anadolu Efes currently continues its operations as a global company, which exports three quarters of its production. In terms of sales volume, it is the 6th largest brewer in Europe, and the 12th largest in the world. Exporting products to over 70 countries, Anadolu Efes is one of the key players in the region with a total of 15 breweries, six malt production facilities and one hops processing facility across Turkey, Kazakhstan, Russia, Moldova, Georgia and Ukraine.

Anadolu Efes aims to excel at quality and operational performance while respecting its sustainability priorities. Operating at an international scale and with a hight free float rate, it manages its projects in light of its statement “Sustaining a Better Life” in view of developing its sustainability performance with its transparent and accountable structure. Sharing mutual platforms with initiatives and non-governmental organisations in relation to the aforementioned motives, Anadolu Efes, is an important stakeholder of United Nations Global Compact and a signatory of the UNGC CEO Water Mandate.

Our Vision
To be the most admired beverage company in our markets.

Our Mission
To bring people together to share moments of life by enjoying our brands responsibly. 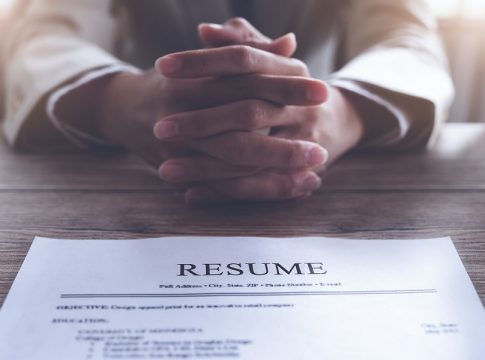